GREENVILLE, N.C. (WNCT) — Many families are impacted by autism, a developmental disorder that impacts communication and behaviors.

As of 2021, according to the Centers for Disease Control and Prevention, autism is found in one in 44 children. That number includes children right here in Greenville. Aces for Autism is a non-profit organization, based here in Greenville, that works with those affected to help them and their families reach their full potential.

Groundbreaking ceremony on Tuesday for new Aces for Autism campus

The Purdie family consists of 7-year-old Israel and 5-year-olds Elijah and Immanuel. Before knowing they were autistic, Purdie knew something was different about her sons.

“I found out Israel had autism when he was three years old. he wasn’t really responding to me as much as he was when he was a younger child. he wouldn’t respond to his name,” said Purdie.

Purdie said she had a hard time finding a doctor that would listen, and that’s where Aces for Autism stepped in.

“Aces have helped me with finding different resources. we have speech therapy, we have occupational therapy. and we don’t need physical therapy, thank God for that.”

Because of Aces for Autism’s help over the past five years, her sons are able to improve and thrive, and Purdie says Aces for Autism has changed her life for the better.

Heart necklaces are elegant and timeless, not to mention they coordinate easily with other jewelry and most outfits.

How to plan the perfect long-distance Valentine’s …

These classic jewelry trends are making a comeback …

When it comes to Valentine’s Day shopping for that special person in your life, you can’t go wrong with a gift of jewelry.

Apple-cider vinegar has grown in popularity due to claims of its numerous health benefits.

It can be a daunting task to research and identify cruelty-free brands. To help you, we have compiled this guide.

A well-planned vegan diet with a focus on whole foods is extremely healthy. When selecting a vegan multivitamin, you should know what to look for.

Balance beams for home use are 8 feet long and up to 2-3 feet high, giving your gymnast a chance to practice their skills on a lower beam.

Water bottles are essential for many people across the world. However, sometimes you might need one that’s more portable.

For runners, a pair of affordable compression socks can be one of the most important pieces of gear.

Give the gift of stress relief this Valentine’s Day …

BestReviews is reader-supported and may earn an affiliate commission. Details. Show you care with a sensory gift this Valentine’s Day Each day, it seems we’re learning a little more about ourselves, how our bodies work and how we process information. …

Local experts talk about what’s next after Chinese …

Google partners with Department of Labor to offer …

Thanks for signing up!

Watch for us in your inbox. 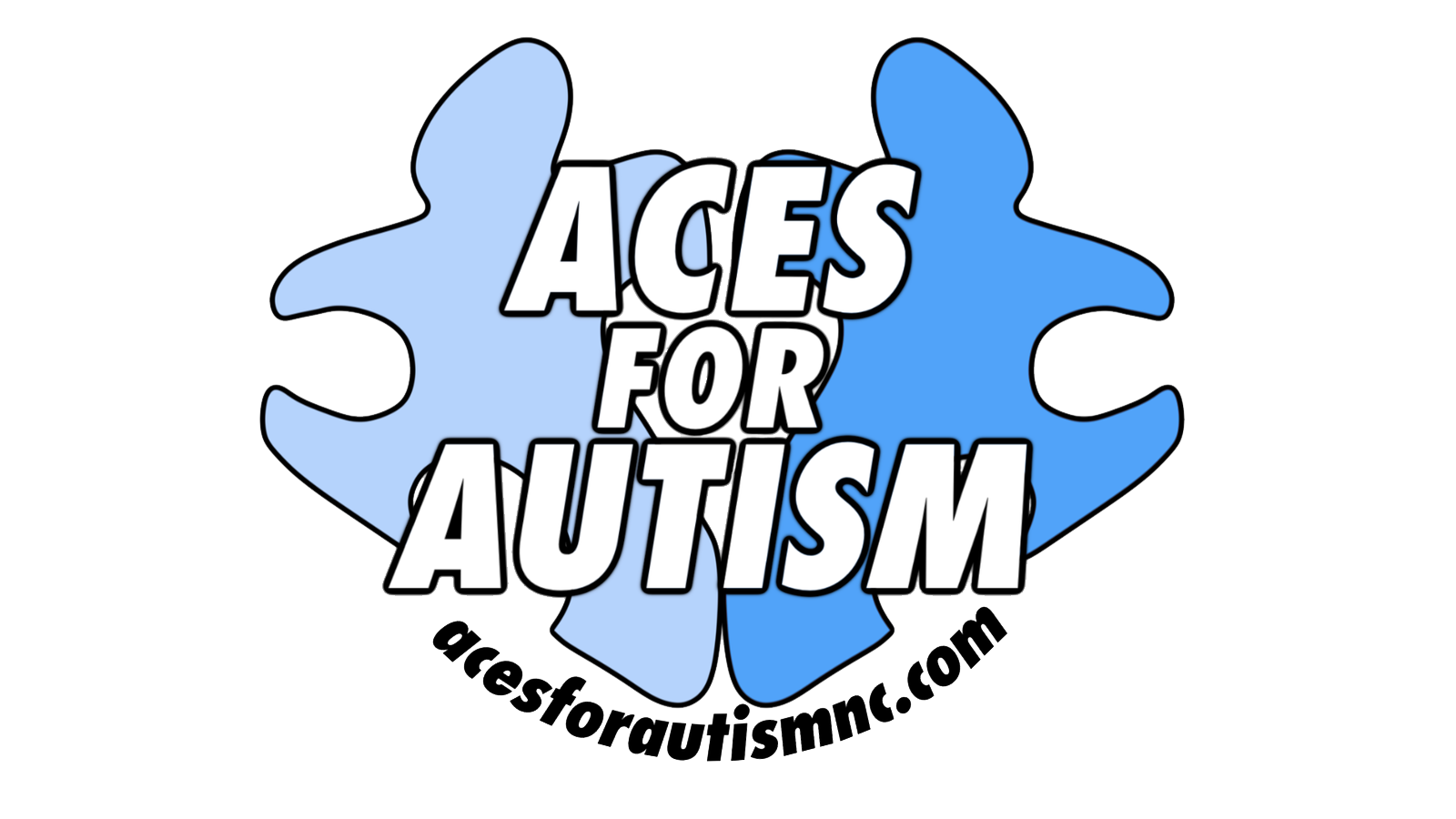 Mid-latitude cyclone vs. Hurricane and the affect …

NC’s best cities for football fans? A couple might …

How to plan a romantic date for your valentine

Durham poet will be featured on U.S. quarter in 2024