The Female Vocalist of the year award is one of the more unpredictable ones this year. More names could’ve easily been added to the list, too.

Ballerini, a Knoxville, Tenn. native, is nominated for her second consecutive Female Vocalist of the Year award. She’s without a doubt worked hard this year, releasing a new album and going on tour with Thomas Rhett, Lady Antebellum, and Keith Urban. She also headlined her Unapologetically tour while promoting the album of the same name. One of her songs, “Legends,” went No. 1 on the Country Airplay charts. That was her fourth No. 1 song. Her album made it to No. 3 on the country charts and was in the top 10 on the all genres chart. In her spare time this past year she also got married. No big deal.

Lambert is nominated for the award again despite not putting out a new album since 2016. She won the award last year and in 2015. Earlier this year, she was named Female Artist of the Year at the Academy of Country Music Awards for the ninth consecutive year. If she wins the award on Nov. 12th, it would be her third win of the category, more than any other artist.

Morris won the Best New Artist Award two years ago and she is ready for the next step.

She also hasn’t released an album since 2016, but she did chart a No. 1 single in January with “I Could Use a Love Song.” She also featured on a Thomas Rhett’s No. 1 song “Craving You in 2017. Her most recent single, Rich, made it to No. 8 on the Country Airplay charts. Like Ballerini, Morris also got married this year.

Musgraves released one of the most anticipated albums of the year, her first full-length studio album since 2015. The album, Golden Hour, debuted at No. 8 on the all genres Billboard chart and at No. 1 on the country charts. It’s also nominated for this year’s Album of the Year. Musgraves toured the album, opening up for both Little Big Town and Harry Styles. While none of the songs on Golden Hour had much success on the Billboard Charts, the album was critically acclaimed, earning some of the highest ratings of the year.

Underwood is not only hosting the awards, but she’ll also be looking to bring one home. She last won the award in 2016 after her Storyteller album was released. Like Miranda Lambert, Carrie this could be Carrie’s third Female Vocalist of the Year award. If either of them wins the award they would have more wins in the category than any artist in the show’s history. “Cry Pretty,” her latest single, debuted in the top 10 of the country charts.

No matter who wins, whether it be a repeat winner like Underwood or Lambert, or a first-time winner like Ballerini, Morris or Musgraves, it’s sure to be a historic win.

LOS ANGELES (NEXSTAR) – Actress Cloris Leachman, well known for her roles in "The Mary Tyler Moore Show," "Phyllis" and "Young Frankenstein," among others, has died at 94.

Leachman died of natural causes at her home in Encinitas, California, according to her publicist.

KANSAS CITY, Mo. (WDAF) -- The Kansas City Chiefs are the best in the AFC, but are they the best dressed? A Kansas City woman is using TikTok to rate the players swag, or lack thereof.

Katie Morris calls it Swagger vs. Kicker. Each week she breaks down a different team's style, but her favorite is her lifelong team: the Chiefs.

NEW YORK (AP) — The NFL has selected three people who have served during the coronavirus pandemic as honorary captains for the Super Bowl along with inaugural poet Amanda Gorman for an original poem.

Commissioner Roger Goodell announced Wednesday that educator Trimaine Davis, nurse manager Suzie Dorner and Marine veteran James Martin will take part in the coin toss on Feb. 7 in Tampa, Florida. The trio was picked for embodying the NFL's message of “It Takes All of Us” this season.

Future of Belk stores, rooted in Carolinas, uncertain as company files for bankruptcy

Biden: ‘Waited too long to deal with climate crisis’

Greenville, other areas preparing for possibility of winter weather

What’s Up Weather with Jordyn: Have you met Eddy? 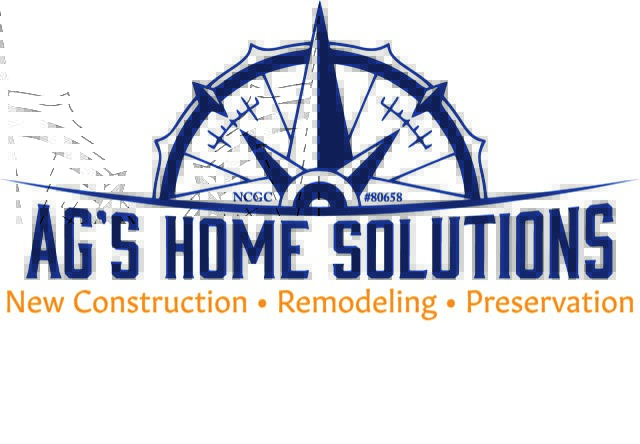 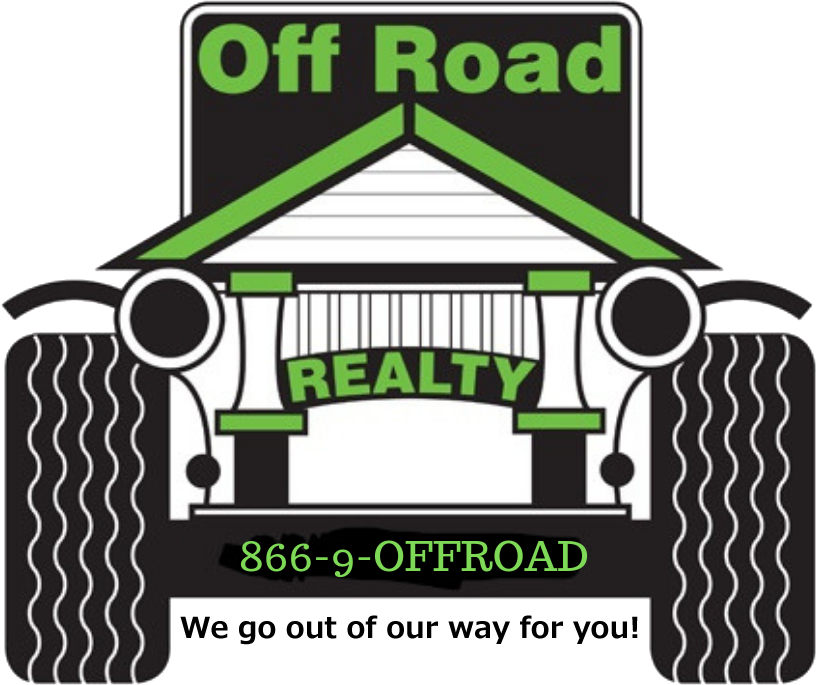