WINNETKA, Ill. (WGN) — Every year, a young man puts together one of the country’s biggest, most spectacular light displays — in the name of charity.

It’s quiet for 11 months out of the year, but come December this home in Winnetka, Illinois becomes a canvas for dynamic holiday light displays that are synched to Christmas tunes old and new, making the house a destination in itself.

Every tree, reindeer and loop is hand-wrapped in lights by Christian Tingle. He’s been collecting strings of bulbs and cords since 7th grade, and estimates he has 75,000 lights or so. Whatever he can’t buy at the store, he builds.

“I start setting up everything in the beginning of October,” Christian said, estimating it takes over 150 hours on average.

“He likes to do things big,” Christian’s mom Katie said.

At first it was just for kicks, but then he put up a donation tube. Now everything that goes inside is passed along to the Make-A-Wish Foundation. Over seven years, Christian estimates he’s raised $31,000 so far.

“Every cent helps,” he said.

Inside the journey to becoming a firefighter 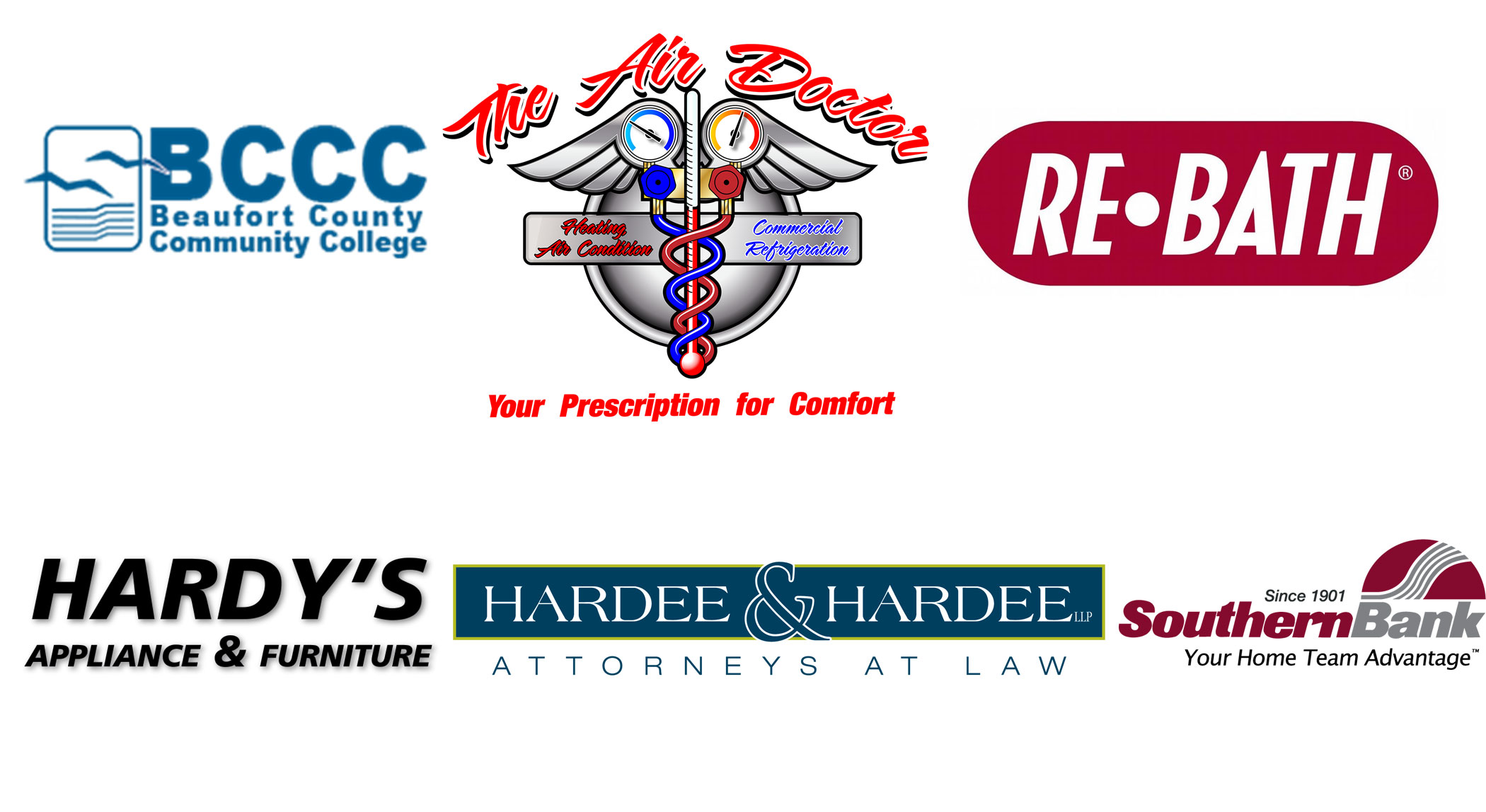 Inside the journey to becoming a firefighter