PITT COUNTY (WNCT) The Pitt County Sheriff’s Office is warning residents about someone posing as a deputy and requesting money.

Officials said a person or group of persons is making calls to local residents claiming to be a deputy from the office.

Different names have been used in the past but the most recent name being used is Lt. Eric Todd.

Pitt County Sheriff’s Office has a Lt. Eric Todd; however, the caller is a fake and he is attempting to steal residents’ money.

According to the release, when called, residents are being told things such as they have failed to show up for required jury duty, have warrants, have an order for their arrest, or other similar lies and the “deputy” is seeking money to help you “clear up the situation”.

9 On Your Side spoke with the real Lt. Eric Todd.

“The sheriff’s office does not call anybody on the phone demanding any kind of money,” said Lt. Eric Todd.

Lt. Todd is the head of the civil department at the sheriff’s office which does collect payments, but never over the phone.

“We have the proper paperwork. We go to somebody in uniform in a patrol car and try to settle a debt,” said Lt. Todd.

Deputies from Pitt County Sheriff’s Office will not contact any residents requesting money to clear up warrants, orders for arrest or jury summon mistakes.

Health care providers across North Carolina are experiencing hand sanitizer shortages due to the COVID-19 pandemic.

GREENVILLE, N.C. (WNCT) On April 10th many Christians around the world will observe Good Friday.

‘Everybody is very scared’: The struggle to keep apart on subway

Coronavirus in the US: Here’s what happened Thursday 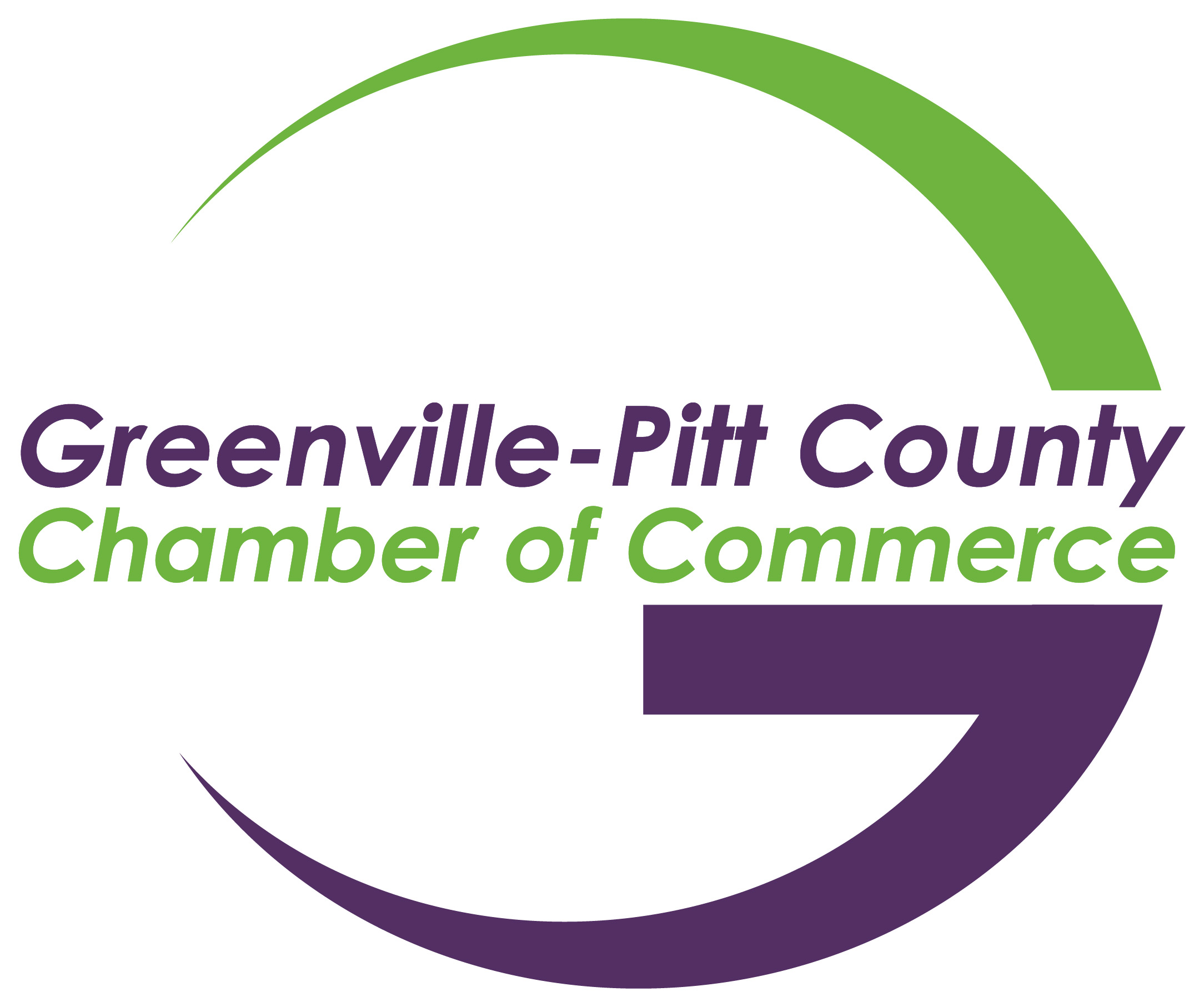 CarolinaEast employee dies due to COVID-19