Starting August 17, students​ and staff will have to go through a thermal imaging unit, before entering a Carteret County School. Each school in the district will have one located at the main entrance of its building.

The device reads someone’s body temperature from a distance in less than two seconds.

Dr. Rob Jackson is the district’s new superintendent. He says the tool will make it easier to screen people for possible fevers.

The process is simple. A person stands behind a tape line, takes off their mask, and the machine will read the person’s body temperature.

​”That will allow our students to come in, be able to get an initial skin temperature, as they come​ in the door, and hopefully be able to move on to the classrooms where we want them to be,” said Mike Mckay, the school district’s chief technology officer.

If a person’s temperature reads higher than normal, school employees will perform a secondary screening with a backup thermometer.

“This was an opportunity for us to do the things we need to do in terms of that wellness check, but do it very rapidly,” said Jackson.

The company that makes the device tell administrators Carteret County Schools is the first school district in eastern North Carolina to use it.

“That’s what we’ve been told. I’ve got a feeling, that there may be others who jump on board very quickly,” said Jackson.

The superintendent says students riding the bus won’t have to go through the thermal imaging unit. Bus drivers will have their own thermometers to scan students before they board.

According to an ECU alert the suspect is described as a black male wearing a black shirt, with athletic shorts, and a baseball cap.

Court cases scheduled to be heard on August 12 will be rescheduled.  In addition to sessions of court being canceled, the district attorney's office will be closed.

There's a new state initiative to recruit volunteers that Winterville's Fire Department is part of.

Reaction pours in for Harris as Biden’s historic VP pick

College football chaos: Who is playing and who has canceled? 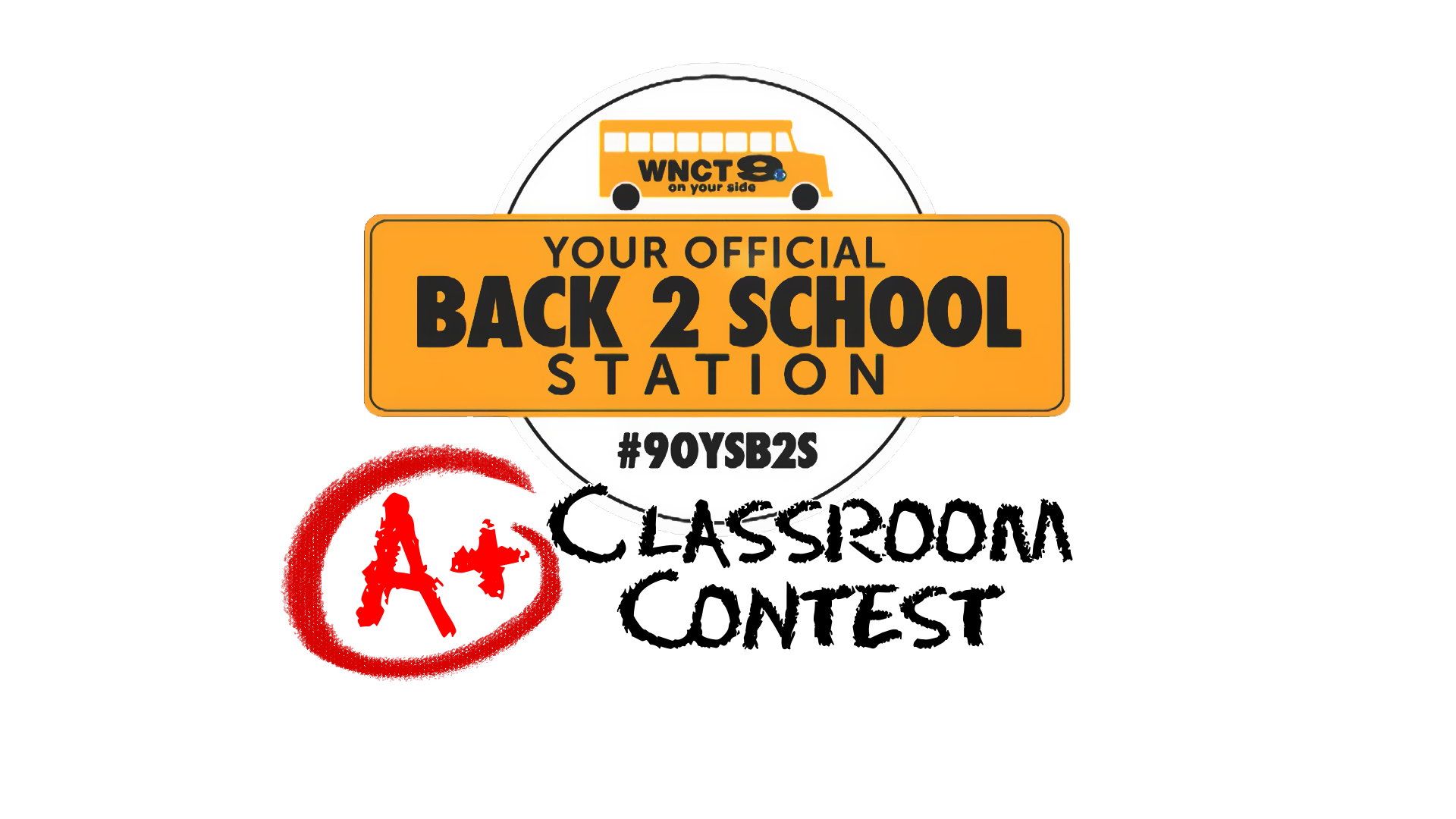 Man shares how his pet Chihuahua saved his life